To provide an effective therapy, first we have to communicate with the nervous system to release the spastic muscles, then to manipulate the muscular and the joints system. The manipulation of muscles and joints will be much more effective in this order

Muscle spasms are not a medical condition. It is a physical condition of the body and it is being used as a defense mechanism against possible tears or as a reaction to different stresses (physical, emotional, psychological etc.) which might be perceived as a threat to the nervous system. It can become a medical condition because the ability of the muscle spasm to compress blood vessels and compromise blood circulation to the tissues, to entrap nerves and disrupt normal flow of impulses, or to compress joints and damage them. Eventually symptoms will appear.

A spastic muscle stays contracted because it cannot be lengthened, as a normal healthy one, until the spasm is released. Spasm in a muscle can last for years, and will compromise blood circulation, entrap nerves and compress joints.

It is counterproductive to either stretch, massage or exercise spastic muscles. These techniques further irritate the nervous system and typically increase pain. The strain counterstrain technique is the most effective technique to release muscle spasm.

Most people have many muscle spasms during their lifetime. They do not know that, unless they touch the muscle and are surprised to find that it is very tender. The cause for this tenderness is that the muscle is saturated with lactic acid. Lactic acid is a noxious irritant for the nervous system which will be perceived as pain by the brain. The muscle will be saturated with lactic acid because the spastic fibers compress the blood vessels, reducing the oxygenation process to the cells and slow down the removal of the lactic acid out of the cells. Once in a while the “low intensity” spasm will change to “high intensity” spasm and the person will “freeze” or as it is more commonly expressed, “my back or my neck went out”.

Since muscles carry sensors and receptors they constantly get signals (nerve impulses-reflex) and receive signals from the central nervous system and respond to this information. So when you feel pain in the muscle because it is in spasm, do not blame the muscle for that. The cause of the spasm is in the spasm reflex mechanism which is triggered by the nervous system!

Joints (2 or 3 bones attached to each other) cannot move on their own. They are pulled by muscles. Joints cannot stay where they belong after being manipulated if the muscles which surround them are still tight and spastic.

The foundation of the body is in the hips because the body’s gravity center is there. We have a “righting reflex,” which means that we need to keep the eyes leveled horizontally all the time. If they are not leveled, we get dizzy and unable to function. All muscle activity between the hips and the eyes is just the attempt of the nervous system to keep the eyes leveled according to the position of the hips. 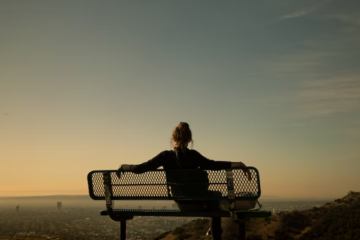 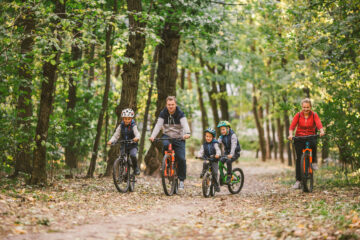 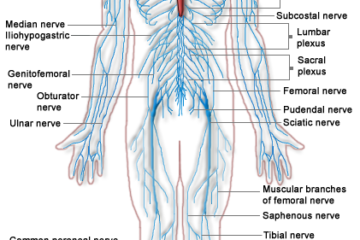 Learn important facts about how the Nervous system, Muscular System, and Joints interact together in the body in ways that develop pain.